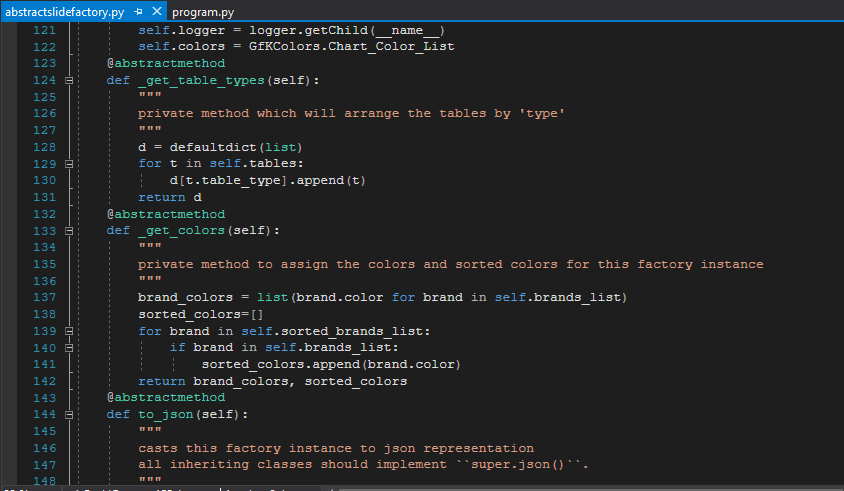 When I first learned python, I attended a 3-day “boot camp” and one of the things our instructor asked was that for the duration of the camp, we were only to work from command line and text editors. No IDE, no intellisense, no automagical features like refactoring or spell-check or whatever. We learned the basics this way, created classes, etc., and used Notepad to write our first modules.

Why? Practice makes perfect, and when it comes to writing code, there’s no real substitute for repetition. Get used to making sure you’ve got your dots and colons and balanced your parentheses, or die trying! Of course you’re going to make stupid mistakes like omitting your parentheses in a function signature:

And that’s going to give you a nice SyntaxError, which is a learning experience for you!

And you’re going to forget some import statements, so, another error that you need to learn.

Years later, the habit of developing or at least prototyping without an IDE has stuck with me, for better or worse.

How do I actually work?

Depends on what needs to be done! For relatively simple stuff, I’ll write my class(es) in Notepad++ and fire them up from command-line. For larger projects, I also use Visual Studio (without any specific python support) or VS Code. Even with an IDE, I’ll often mock up a function or class to test via console before spinning up the entire application.

But I still rely principally on logging and error tracebacks for debugging.

And you have to know how to do this, because you won’t have an IDE in a QA or Production environment, and when your application goes sideways, you need to know how to read those logs (you do have logs, right???), errors, reproduce the fault condition in your local environment, debug it, and fix it.